The Indian Navy's missile corvette INS Kora reportedly test fired a Kh-35E Uran (NATO:SS-N-25 Switchblade) to its max range on October 30, 2020 in the Bay of Bengal hitting the target with precision. The Kh-35E is the export variant of the Ukrainian Kh-35 missile, a 620-kg subsonic cruise missile powered by a Motor Sich R95-300 turbojet engine. The missile features a 145-kg warhead and has a max range of 130-km. The missile cruises at 10-15-m above the sea, dipping down to 4-m during the end game.

The IAF has the air launched variant of the missile, Kh-35E Zvezda (Star) (NATO designation AS-20 'Kayak). The Zvezda variant is also carried by IN IL-38 maritime reconnaissance aircraft. 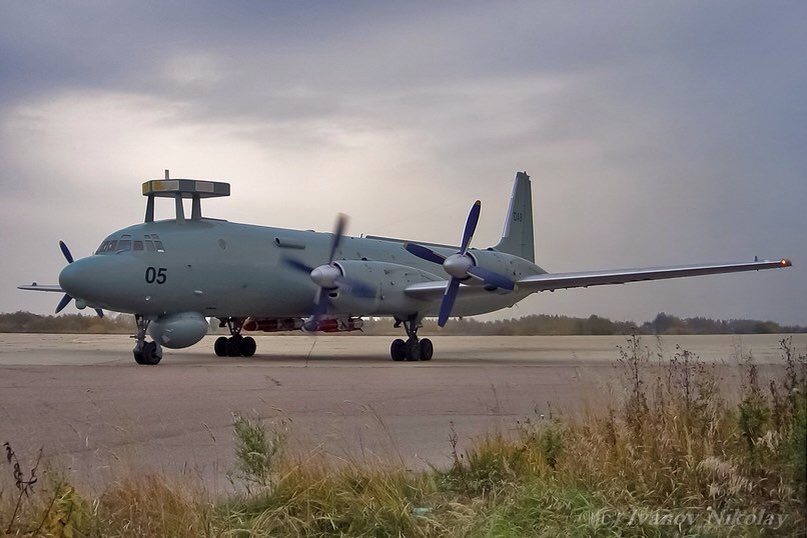 The Kh-35U/Kh-35UE missile uses a UEC-Saturn engine, instead of the Ukranian Motor Sich engine. The Russian engine is reportedly a third shorter and lighter by several tens of kilograms, which facilitates improved characteristics of the entire product as a whole. 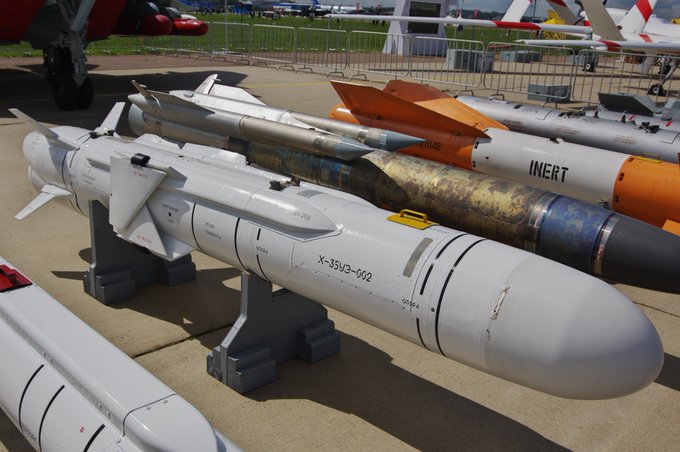 The missile is designed to attack vessels up to 5,000 tonnes.