Rustom-2: Not Powered by a Turboprop!

DRDO on February 6, 2014 unveiled what appears to be a yet to fly prototype of the Rustom-2 MALE UAV at DefExpo 2014. 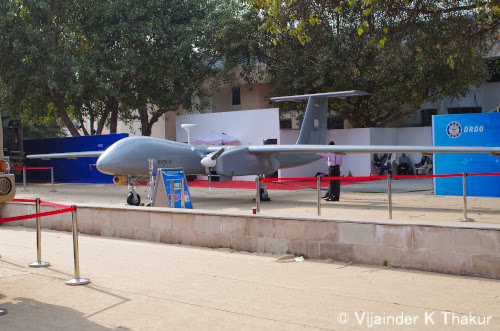 What is most notable about the UAV is that it does not feature a turboprop engine, as Rustom-2 was expected to do. 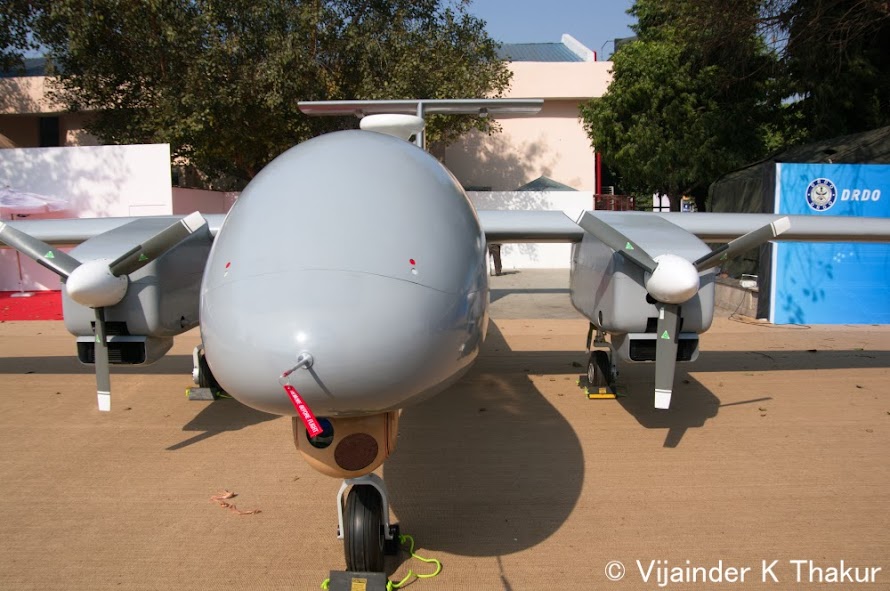 Though I have yet to confirm it, the UAV may well be powered by twin diesel engines.

I should have an update tomorrow. 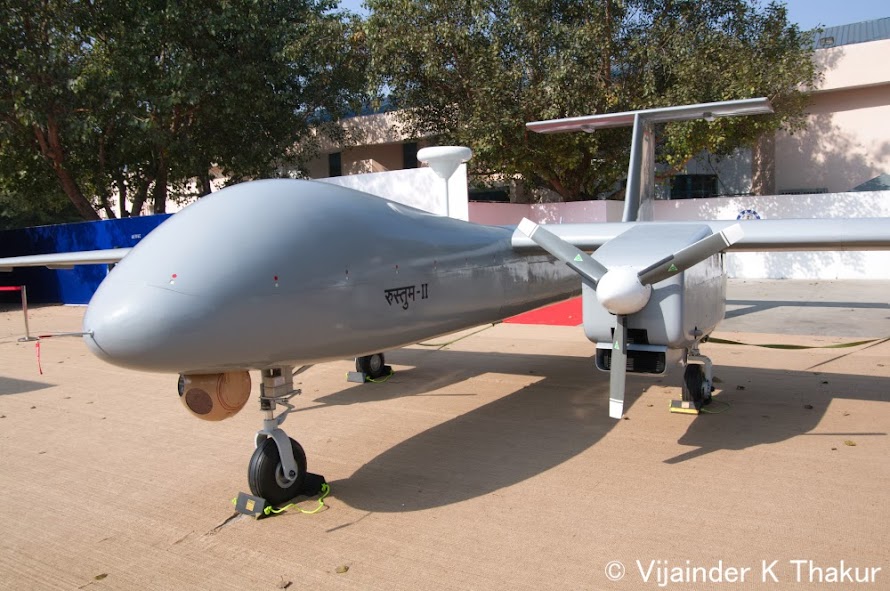 The Rustom-2 was supposed to fly in February 2014 and DRDO may have opted for a diesel engine as an interim power plant. 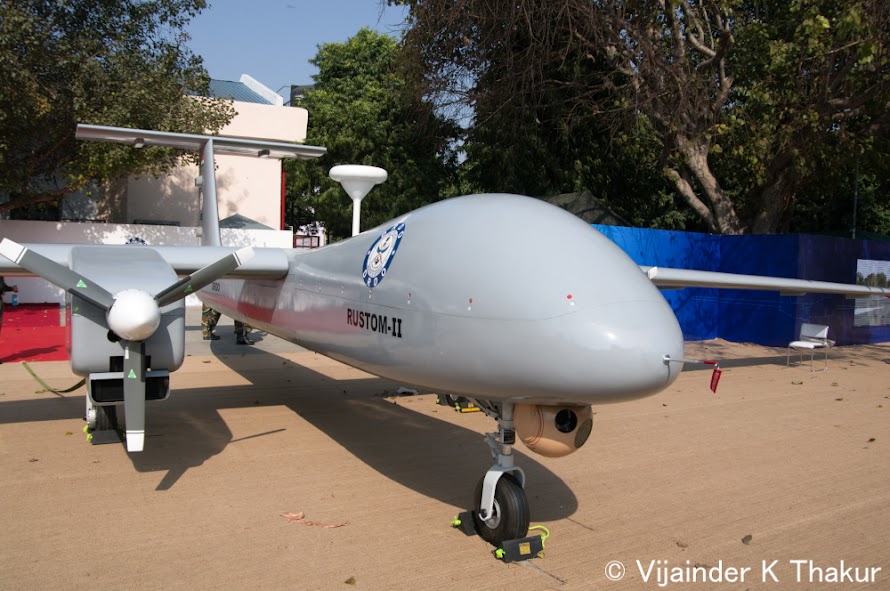 IDP has learned that DRDO has yet to develop autonomous take-off and landing capability so the initial version of the Rustom-2 will be piloted.

For additional details on the Rustom-2 project please visit the link below.