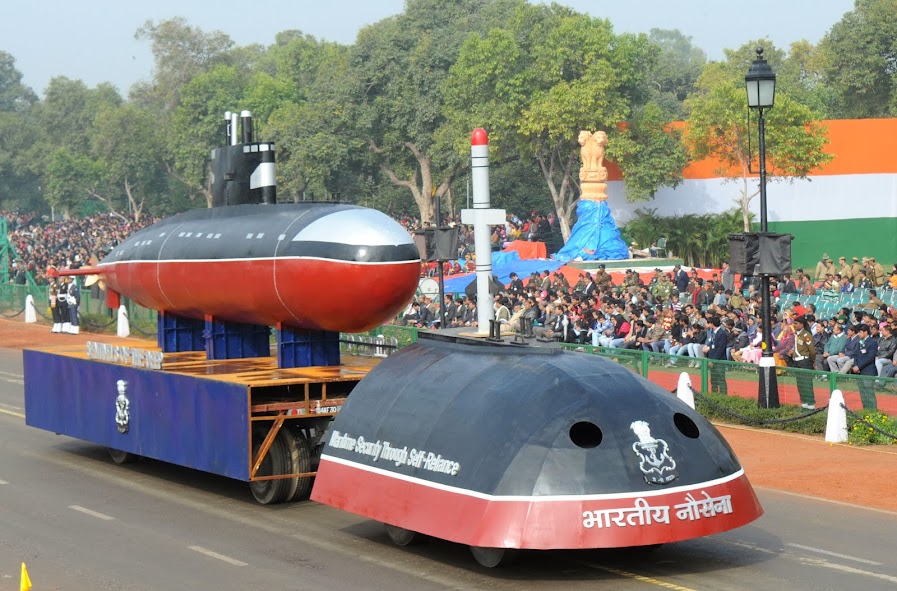 INS Arihant may or may not be undergoing sea trials.

DRDO Chief Avinash Chander told The Tribune on May 15, 2014 that sea trials of INS Arihant are already underway. :-)

He told PTI yesterday that Sea Trials would start in a month or two! :-(

INS Arihant may or may not be facing serious technical issues with its nuclear reactor.

DRDO Chief Avinash Chander told India Today during DefExpo, "What is going on right now is the power up phase, where the boat is building up her power, a progressive exercise which is being monitored." He added, "It is for the first time that we are going through a nuclear power up exercise in a submarine. It has to go through various levels of checks for safety and security reasons. But we are confident of completing it and going through, shortly."

Chander recently told PTI, "Arihant is going through the power-up cycle (in its nuclear reactor). It is the first time that we are doing the power-up cycle on a nuclear submarine. So, we are very cautious and going step by step."

The DRDO chief's statements may make you wonder whether time has stopped, or indeed reversed?

Look at it this way. If the DRDO and the Indian Navy announced that Arihant Sea Trials are about to commence, or are underway, there would be a lot of Chinese, Burmese (Chinese again, of course!) , Sri Lnakan (Yes, Chinese again) fishing trawlers off the Vizag coast and they won't be fishing fish! Many Panama registered merchant vessels with snooping equipment and US, British and Australian intelligence agents on board losing their way in the Bay of Bengal and ending up near Vizag! (The Russians would, of course, be sitting inside the sub!)

So what happens if the DRDO Chief inadvertently releases information about the Sea Trials to a Chandigarh based newspaper. And The Hindu does a follow-up and confirms the sea trials? Well...let me think...Yes! the DRDO Chief could make a contradictory statement to a government news agency (like the PTI?) to discredit the earlier reports.

I am not suggesting that is what happened.

It's up to each of us to decide what is happening with INS Arihant, nearly five years after its launch and nearly a year after its reactor went critical.

IDP Sentinel members can access all statements made by DRDO and Navy Officials on the status of the submarine since its launch at the link below to help them make a more informed guess.